Weather played a big factor at the AMSOIL Championship Snocross tour’s inaugural stop in Colorado, with heavy snow and 40 + mph wind gusts actually forcing a temporary delay in the action on Friday night. Skies cleared on Saturday, however, rapidly dropping temps made snow dust and visibility a concern, while many racers finished the day with frozen fingers and frost-bitten cheeks.

Hibbert started Friday night’s main event from deep in the field and raced his Ram Trucks/Arctic Cat forward catching race leaders Petter Narsa and Tim Tremblay by the midway point. Tremblay took over the point from Narsa on lap five on his AMSOIL/Ford Truck/Ski-Doo. He held on for two more laps before Hibbert raced by to secure the win. Narsa’s teammate Kody Kamm quickly moved from an eighth place start to catch the front-runners and would ultimately land on the podium in third. Elias Ishoel would also move past Narsa in the closing laps, racing from 11th to fourth.

On Saturday it was a different story as Hibbert raced passed Ross Martin, who ripped a giant holeshot from the inside on his Jack Link’s/AMSOIL/Axalta/Polaris. Hibbert quickly pulled away from the field to secure the win by over 12 seconds, while Tremblay, once again, made his way forward from sixth to second, with Martin hanging on for his first podium of the season in third.

Throughout the first three finals of the season a fierce rivalry has already started to develop in Lites between Pihlaja and Jack Link’s/AMSOIL/Polaris racer Jake Angove. Angove, finished second and third during the weekend, with Arctic Cat’s Travis Kern grabbing third on Friday and Cole Cottew picking a second overall Saturday on his Hanco Utilities Polaris.

Aki Pihlaja not only swept both Pro Lite finals, he also swept all four of his heat races during the weekend, taking over the class point lead in the process. 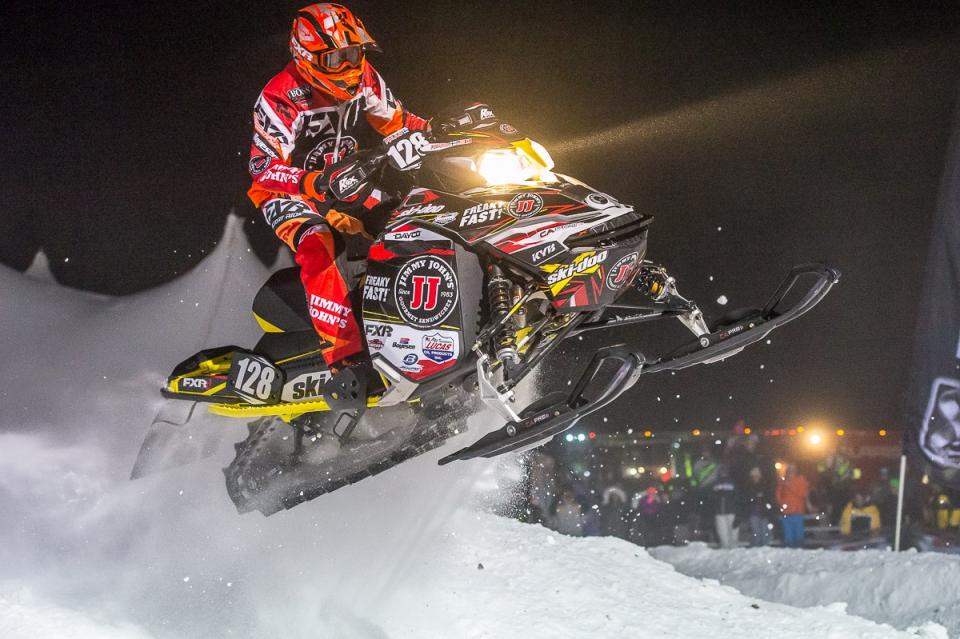 Travis Kern is racing out of the Arctic Cat factory trailer this year and is sitting fifth in the Lites class heading into the holiday break. 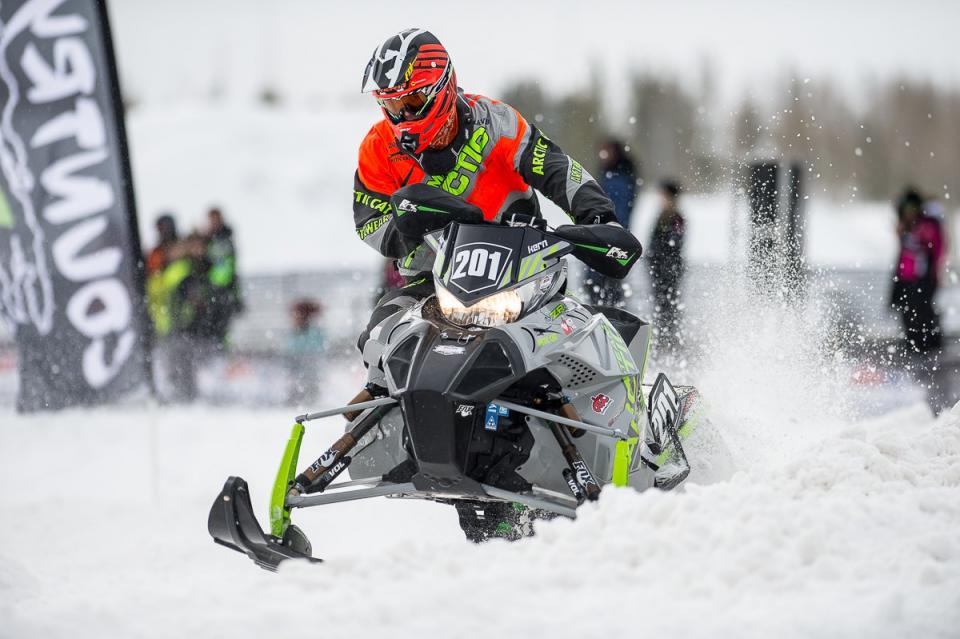 Jake Angove has been super consistent to start the year with a first, second and third in Lites. 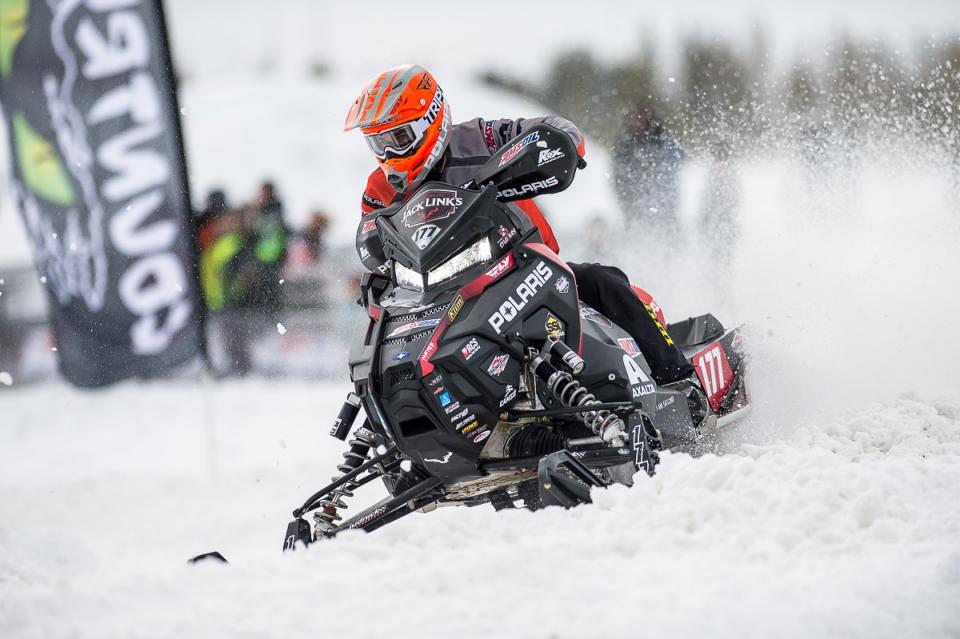 Elina Ohman swept the Pro-AM Women on her BASF Polaris. 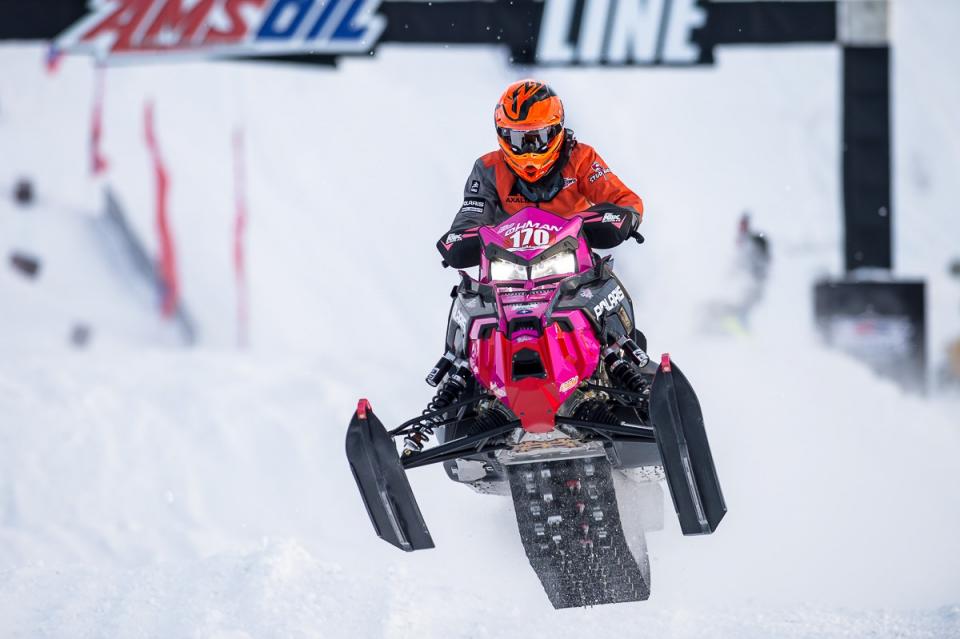 David Fischer (36) skipped the Winter X SnowBike qualifier and was rewarded with a win in Colorado. 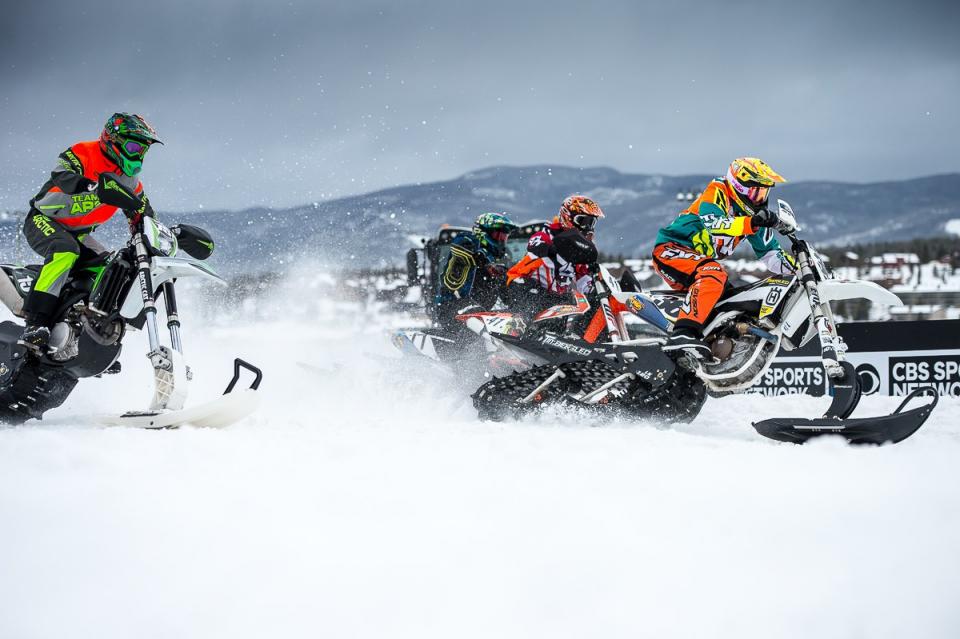 Granby, Colorado native Wes Selby picked up a win in Pro-Am 30+ in front of the home crowd. 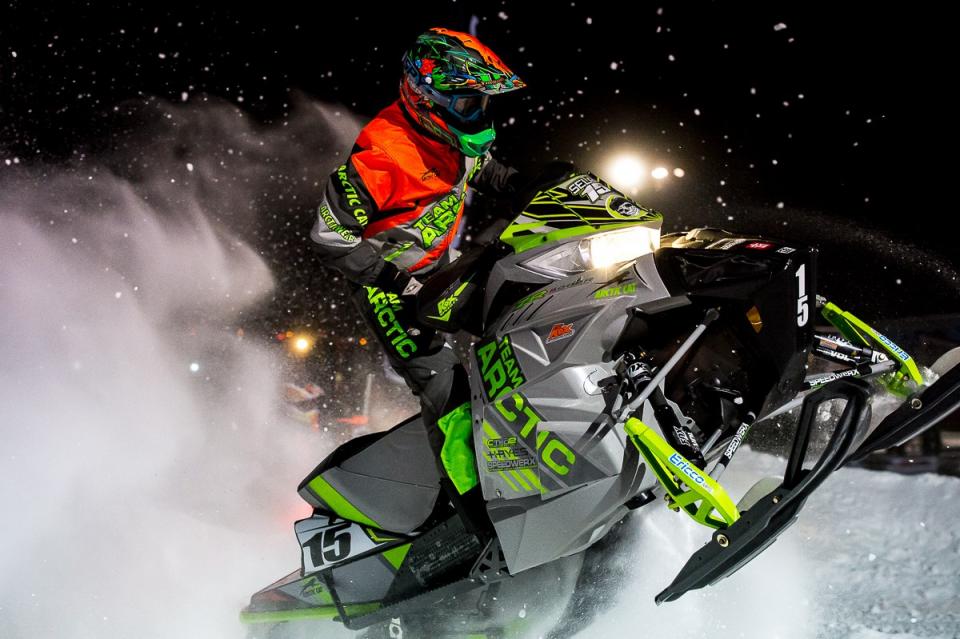 Ryley Bester (151) has been a dominant force in the Sport class, winning Friday. 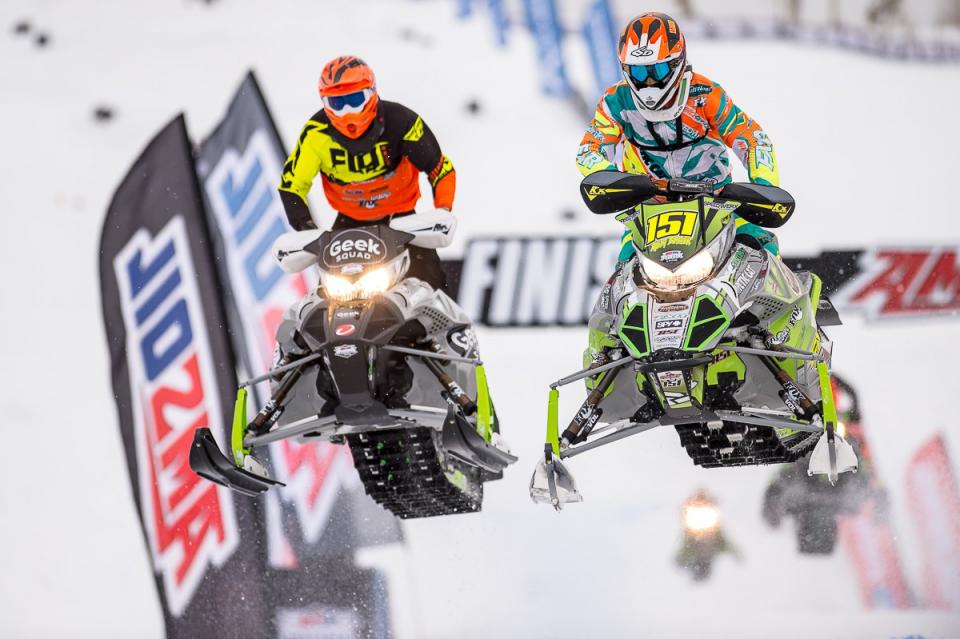 Jay Lura managed to break up Bester’s streak with a big win on Saturday. 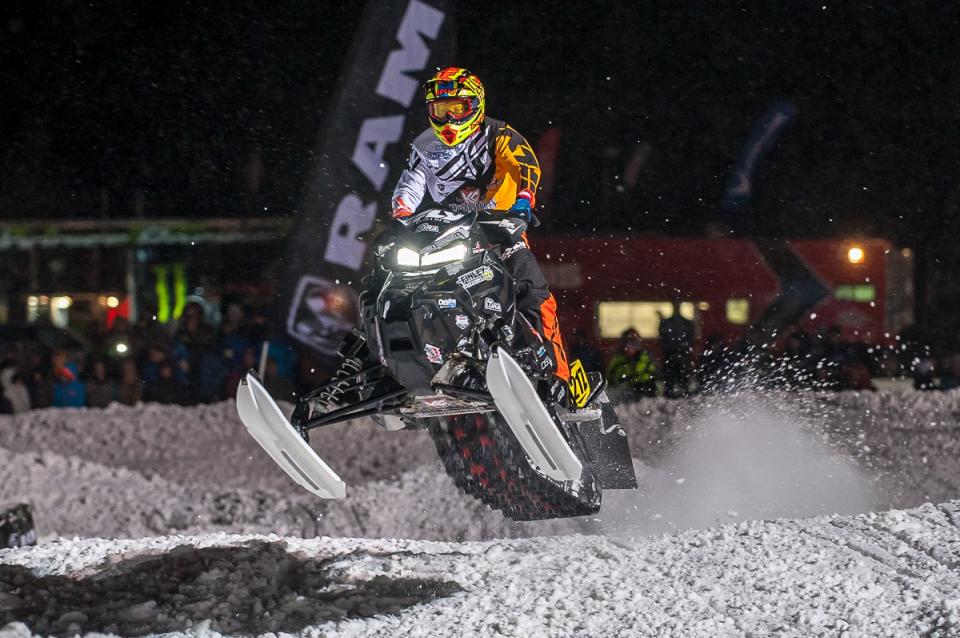