2017 Pro Champion Kody Kamm rolled out of the trailer on the opening day of the new season with a giant number one on his red plate leaving no doubt about his status coming into the season. The change from his traditional 53 was the talk of the pits during the day with most applauding the free-spirited Kamm’s willingness to enjoy the moment and ruffle some feathers at the same time.

As soon as the Pro class took to the track for unique head-to-head AMSOIL Dominator elimination race that has become the normal Friday night kickoff in Duluth, Minnesota, it became apparent that Kamm has only gotten better during the off season.

Tucker Hibbert was actually the fastest rider in the seeding rounds as the only competitor to post a lap under 28 seconds at 27.758. Like Kamm, Hibbert, who has never won a Dominator, breezed his way into the final setting up a showdown between the legend and the kid. A now weekly rivalry that has been building for several seasons.

Privateer Corin Todd made an impressive showing in his first outing as a privateer owner/rider, fighting through the first two rounds of 16 and eight to make the semi-finals. Todd would get bounced by Hibbert in the round of four but raced his way into the final by topping Lincoln Lemieux in the LCQ.

Kamm jumped to a slight advantage at the start of the two lap, $10,000 to win showdown but Hibbert was not about to watch him ride away. The two made slight contact going into the abrupt left-hander at the bottom of the downhill while Todd, who was in close check, looked for an opportunity to join the fight. As the group began to ascend to the top of the hill, Hibbert was bounced from his sled while trying to make a run up the inside.

With the pressure off, Kamm was able to breathe slightly and maintain a gap on Todd who would finish second. 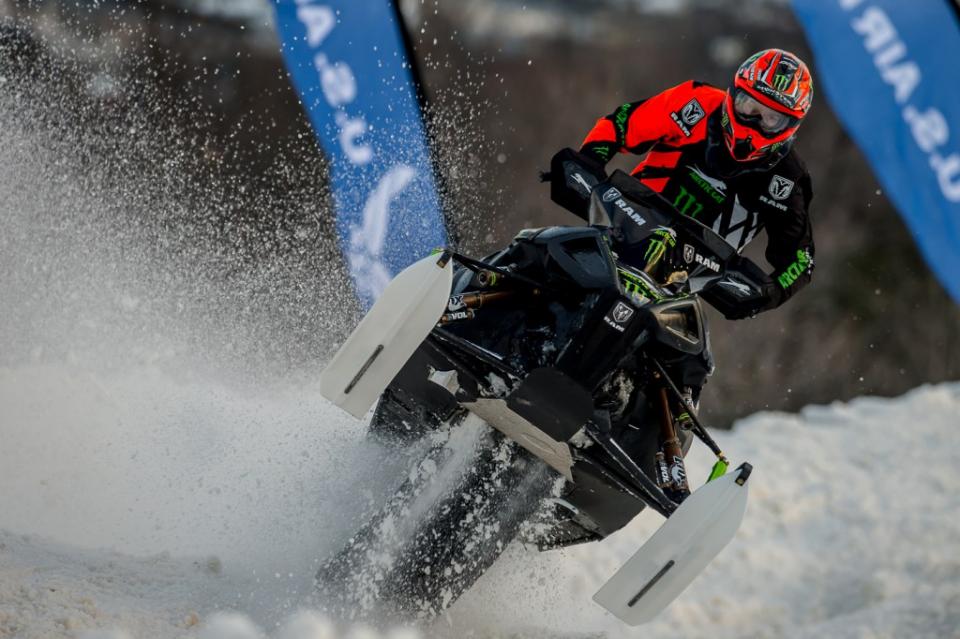 The Dominator was opened up to Pro Lite riders this year and and Euro imports Martin Molland and Nisse Kjellstrom made the best of the opportunity qualifying for the field of 16. 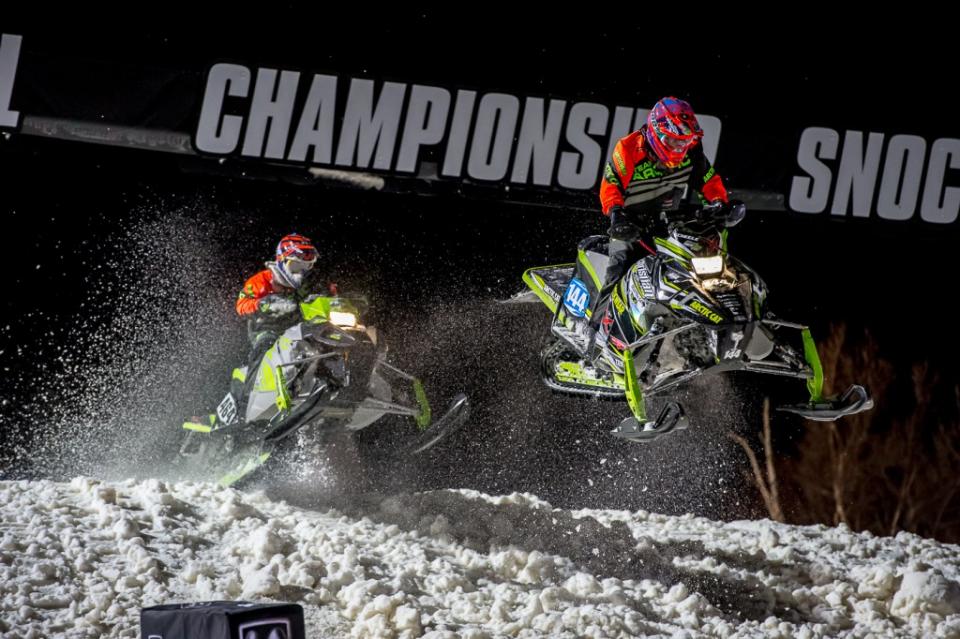 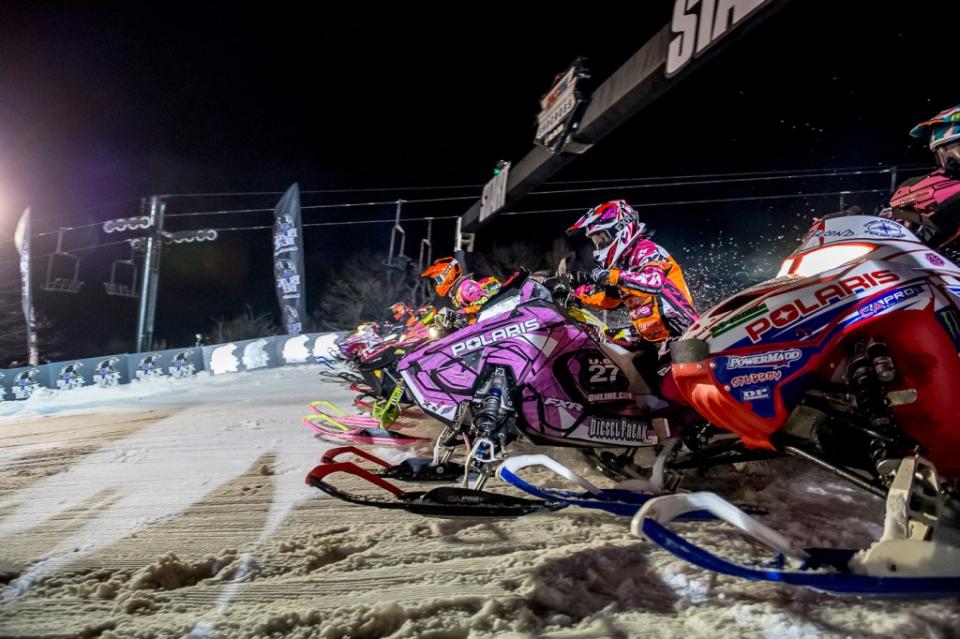 There’s a youth movement going on in the Vet Pro class. Cross-country champ Wes Selby showed the field what’s up. 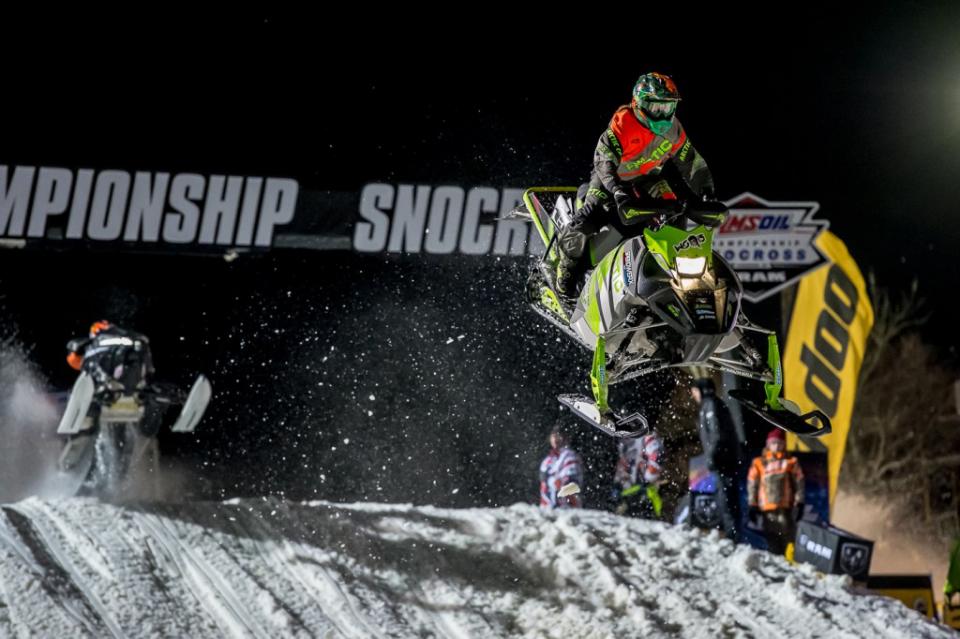